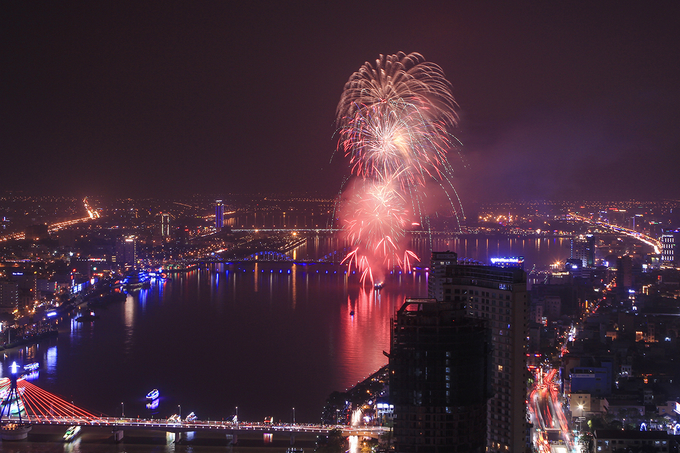 Da Nang rings in the new year 2018 with a fireworks party on Han River. Photo by VnExpress/Nguyen Dong

The new year is closing in and vacation enthusiasts around the world have made travel plans, and South Korean travelers have shown great interest in the central Vietnamese city.

Da Nang, home to Asia’s beautiful My Khe Beach and a neighbor to popular ancient town Hoi An, came ninth on the list of 10 best places to welcome the New Year based on the booking data for December 31 collected by global online accommodation reservation provider Agoda.

Vietnam, Thailand and the Philippines have been the most popular destinations for South Koreans this winter, based on booking increases for December, Yonhap reported citing prominent Korean travel agency Hanoi Tour.

South Koreans have become among the biggest groups of visitors to Vietnam in recent years. In the first 11 months of this year 3.1 million of them came to the country, a 46.5 percent year-on-year increase, according to the Vietnam National Administration of Tourism.

It has gained greater prominence since its Golden Bridge opened in June this year.

The visually stunning bridge has featured in CNN’s best travel photographs of the year.

Once a sleepy fishing town, Da Nang is now a tourism boom city, gaining renown for its long beaches and upscale resorts. 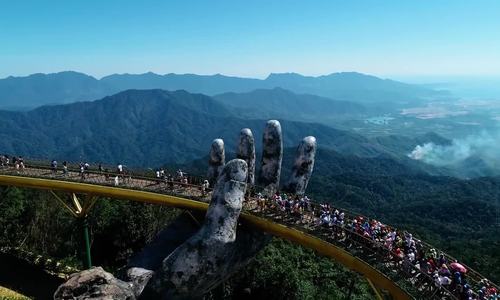 4 astronomical events you don’t want to miss this year